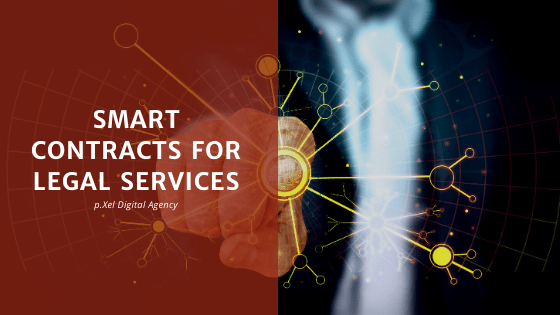 Legal tech and digital transformation have changed the relationship between clients and law firms regarding advanced developments in technology. There is a lack of tech-savvy attorneys in the legal sector because of the grey area where digital and law meets. In order to make use of smart contracts for legal services, law firms need to develop an interdisciplinary perspective.

Smart contracts use a technology called DLT (Distributed Ledger Technology) to send data inputs to transfer payments or other assets. This could be Blockchain, which is the most know example, or Corda. Since Blockchain has become a phenomenon, we will mention it a lot in the following article.

The Idea of Blockchain

Blockchain is a decentralized and distributed cryptographic digital system, which helps to record transactions. Most of the people usually think of cryptocurrencies when they hear the word Blockchain. However, Blockchain transactions could be used for information storage, applications, and distribution systems. For the purpose of transaction security, each transaction goes through a verification system by several computers. To put it in simple terms, the way Blockchain functions is similar to database operation. Nevertheless, Blockchain is notably safe due to the network of computers and undeletable record history.

When the internet first appeared, it decentralized the information. With this in mind, Blockchain has paved the way for decentralization of the certification process by holding transaction records. Not to mention, as this technology becomes widespread, third parties like banks or governments will not be intermediary institutions anymore.

What are smart contracts and what makes them different?

The simplest way to explain how smart contracts work can be done by drawing a vending machine analogy. For instance, imagine that you are buying a drink from a vending machine and you put your money and trust into the machine. The vending machine has the authority to control the property and anyone who has money can directly engage with its service. There is no need for verification from third parties. Smart Contracts use the same system more securely. Moreover, Smart Contracts can transfer intellectual property rights, landed property, ownership of shares etc.

Visual interaction between clients and law firms will be much easier when smart contracts will be in use. However, you may consider that visuals are about creating images but it is not the case in smart contracts. Visualization is a supportive feature of digital transformation, which helps people to think, interact and understand. Smart contracts create an interactive ground for legal operations, unlike traditional contracts.

After all, why do we need contracts? It has been a hard question to answer by lawyers and scholars. Since the true purpose of contracts varies, there are different approaches in the legal sector. For instance, some claim that contracts are useful to overcome possible disputes. On the other hand, others argue that the true purpose of contracts is about preventing them. In any case, all contracts have interfaces and their main goal is to specify certain situations. Together with the emergence of legal design, interfaces will likely to change soon. As mentioned above, the legal design part enables us to have contracts as visuals or audios with the help of texts and codes. It is also important to remember that language differences will decrease hence they can also make translations.

Although smart contracts ease legal operations, they also have risks. Together with technological features, users might have a hard time to understand their rights. In this case, users involve customers, business people, employees and others who work in the legal industry. Since users do not have enough knowledge, they can be dependent on tech experts. It is important to realize that as designing smart contracts, a user-friendly interface can prevent possible problems. To achieve that, designers need to consider the needs of users. Although ‘smart’ is the core part of smart contracts, simplicity should be emphasized.

One of the most important areas that need further development is the litigation process. There will be an adaptation period where courts will deal with fallback procedures. Nevertheless, standard procedures in international law might pave the way for a smoother transition period. Otherwise, legal operations will have problems due to different interpretations.

Even though smart contracts are built on high-security Blockchain networks, they often have back-door, loopholes or bugs. A research paper, “Finding the Greedy, Prodigal, and Suicidal Contracts at Scale“, indicates that the analysis of nearly one million smart contracts flags 34,200 (2,365 distinct) contracts are vulnerable. This paper demonstrates that a higher standard for data verification and security have importance on adoption.

A French airline, Fizzy AXA, uses Blockchain technology featuring Ethereum Smart Contracts to provide safer insurance for its passengers. When passengers choose to have insurance, their flight details -such as departure time- appear in smart contracts. Besides, their system loads the status of flight into Blockchain codes. If there is a delay which is more than two hours, passengers get compensation options.

Nevertheless, it is not easy for the legal industry to put aside traditional methods all of a sudden. In 1990, Richard Susskind published an article about AI and Law. According to Susskind, there was a lack of legal expertise in the digital and tech fields. Many things that Susskind has indicated in previous research, still yet to stay as a problem for the legal sector. After all, is there a way to solve this three-decade-old problem? To practice legal tech, lawyers first need to develop an interdisciplinary approach. Attending courses, seminars or reading more about legal tech might help a lot. For that reason, law firms need to prepare educational programs to train their employees.

As a conclusion, trust in digital transformation will strengthen the relationship between clients and recent technological tools. Smart contracts are one of those tools that will shape how legal operations proceed. As a result, there will be a demand for tech-savvy lawyers who are capable to use smart contracts for legal services. 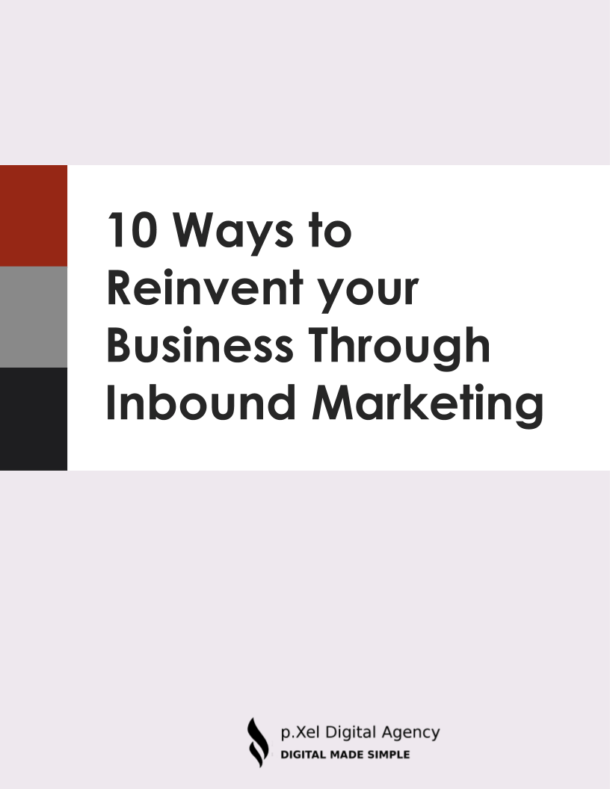 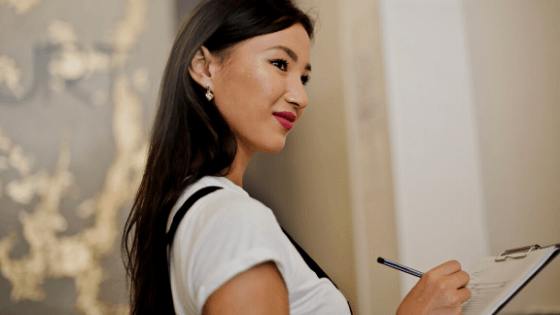